Small debts to the state to be forgiven in rationalization bid 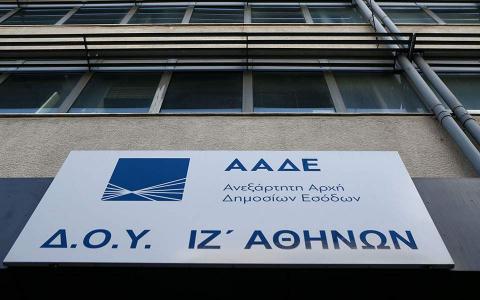 As part of a bid to rationalize the system of public revenues, the government is planning to introduce a measure for automatically writing off all debts to the Greek state below the amount of 10 euros.
According to sources, the measure will benefit 500,000 individuals and concerns just under 3 million euros in overdue debts, but will also relieve the state of the hassle and cost of having to notify these debtors and collect the money.
The measure, which is part of a series of "common sense" moves by the government that bring greater benefits at a minimal cost, will likely be included in the tax reform draft bill.