Storm shuts down schools, roads; at least one dead 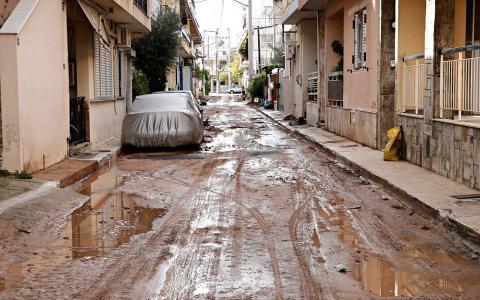 Schools in Attica will remain closed Monday until 10 a.m. due to problems raised by a storm, authorities say.

Heavy rain and debris have shut down both the Athens-Corinth highway, near Elefsina, and the old road connecting the two cities. Authorities say the highway to Athens is expected to open between 9-10 am, while the section to Corinth between 12-1 pm.

The storm has also taken a human toll. One person was retrieved dead from the sea in Antirrio, western Greece, while another is missing. Both were in a small boat that capsized.