Governor happy with situation in banking - sees challenges ahead 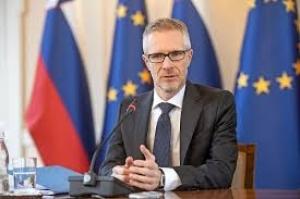 Vasle believes the situation is totally different than in 2013, when the state came to rescue the banks in a massive bailout: lending practices are better, there is no manager buyouts financed by loans and bank oversight is different.

"Last year was one of the most successful ones in the history of Slovenia's banking system and this year's results indicate 2019 will be similar," Vasle told the paper.

Nevertheless, there are some challenges ahead, as the banks have not yet managed to restore corporate lending and have practically the same business models.

The question is also whether they are ready for changes brought about by new technologies, said the governor.