Horror in Mexico! A Mass Grave with More than 50 Bodies was Found near Guadalajara 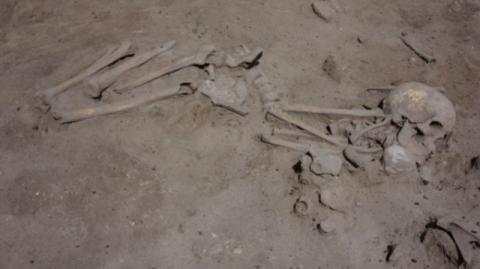 The bodies of at least 50 people were found in a mass grave at a farm outside Guadalajara's western city of Mexico, local authorities said.

The local prosecutor's office reported that 13 of the dead were identified - 12 men and a woman. The remains of the victims were repatriated to their families.

The process of identifying more of the victims and how they died will continue, prosecutors say.

This is yet another ominous discovery by local authorities, who in early September discovered another mass grave with 34 bodies, again in the suburbs of Guadalajara, and earlier - in May, the bodies of another 30 victims in a mass grave were discovered.

Authorities say the bodies of more than 2,500 victims were found between January and November in the city of Jalisco, which houses the powerful Jalisco Nueva Generacion cartel.