Another finding - a definite election date? 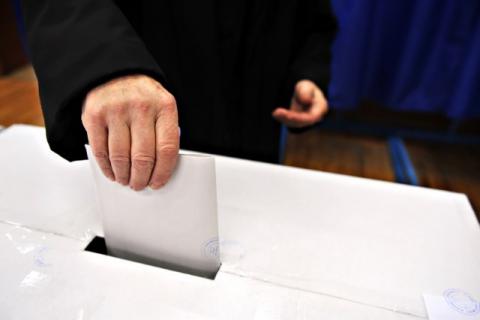 In order for the citizens to go to the polls that day, the law stipulates that the election campaign lasts from 45 to 60 days.
As "Politika" writes in a Wednesday issue, elections will be announced on March 8th.
According to the newspaper, citizens would have gone to the polls in mid-March if Prime Minister Ana Brnabic hadn't asked Serbian President Aleksandar Vucic to call the election within the last legal deadline over the past weekend.
He accepted her request, and a final decision will definitely be made by the Main Board of the Serbian Progressive Party (SNS), which will be held on December 28 in Belgrade, according to this newspaper.
Although the last date when the elections could be called was on May 3, the SNS summit did not consider this term because, almost certainly, more citizens will combine May Day holidays with the weekend and some voters will not be home.
"There were two options - to have the elections announced on April 19 and seven days later, and when you look at the calendar, it's easy to see why the elections will be held on April 26. It's Easter on April 19, and it's hard to believe that on that day, the religious people will not go to vote", said one of the SNS Presidency members who did not want to be named.
To reiterate, the most likely dates mentioned are April 19 or 26, "Blic" wrote referring to an unnamed source.
"Novosti", on the other hand, states that the President of Serbia will call the elections on March 5, and they should be held on April 26, which means that the campaign will last 49 days, plus 48 hours of pre-election silence.