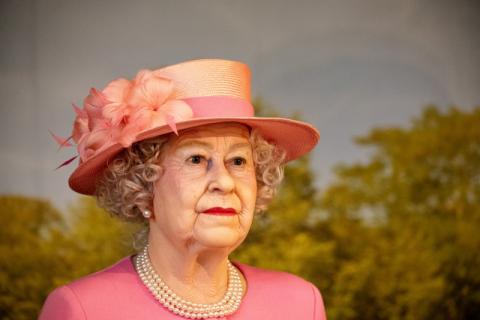 "My ministers will bring forward legislation to ensure the United Kingdom's exit on that date and to make the most of the opportunities that this brings for all the people of the United Kingdom." she told members of the upper and lower house of the British Parliament.

"Thereafter, my ministers will seek a future relationship with the European Union based on a free trade agreement that benefits the whole of the United Kingdom. They will also begin trade negotiations with other leading global economies."

She confirmed that the ministers would immediately start trade talks with the European Union and work "urgently to facilitate talks to restore devolved government in Northern Ireland". The British Queen also mentioned that after Brexit, it would be necessary "to look at the broader aspects of our constitution: relations between government, parliament and the courts."

Elizabeth II also promised new visa arrangements that will ensure the UK's early entry of skilled doctors and healthcare professionals, and added that the new point-based immigration system will welcome cordially qualified workers from around the world to contribute to the the UK economy.

"My Ministers will seek cross-party consensus on proposals for long term reform of social care. They will ensure that the social...