Erdogan says Turkey will retaliate against possible US sanctions 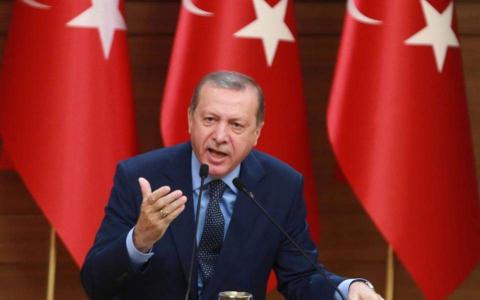 Turkish President Tayyip Erdogan was quoted as saying on Friday that Ankara would retaliate against potential US sanctions over its purchase of Russian defense systems and a natural gas pipeline.

US Congress has moved to impose sanctions on Turkey over its purchase of S-400 defense systems from Russia and related to Russia's TurkStream pipeline, which will carry Russian gas to Turkey.

Asked about the various sanctions against Ankara, Erdogan repeated that the S-400 deal was already completed.

"Now they are saying, 'we will impose sanctions against this' regarding TurkStream," he was quoted as saying. "This is a breach of our rights in the fullest sense. We will of course have our own sanctions against all of these." [Reuters]

WHO Reports 4 Million Infected with Coronavirus within One Week Alone