The Diverse World of Working in Computing 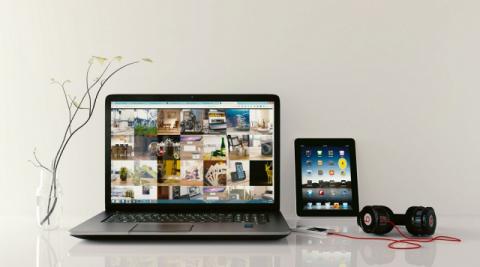 For too many years, the IT industry has been sidelined in movies and the media as an uninteresting, pedestrian job. The stereotype of the computer nerd has acted as somewhat of a smokescreen for what actually lies behind it in the industry. Working in computing is actually a vibrant career path that's abundant with weird and wonderful jobs that apply the skills which can either be learned through experience or via a degree.

Many people know that being a software developer involves testing and trialing new software, but the way this works in practice is quite exciting. One way to test cybersecurity software is to become what is known as an 'ethical hacker.' These software testers deliberately look for weak spots in anti-malware software and computer systems to identify potential weak spots. Instead of just crafting the technology, you're also actively trying to trick it in order to see how well it performs. This cyber security infographic perfectly illustrates the process of how ethical hacking works.

If you're worried about joining an industry that is relatively sedentary, then don't be mistaken. Working as a technician is actually an incredibly physical job, depending on which arena you work in. For example, if you were trained to fix a particular type of computer system, working from business-to-business would have you meeting clients and working from B2B all day. This also leaves room for you to work in a freelance capacity.

Smartphones and tablets revolutionized the way we use technology, with many of us spending far more time on our portable devices now than desktop computers. Apps are now used by businesses and personal users alike to:

Harsh Words on EU Rule of Law but Will Action Follow?

Bombing proclamation found on hard drive from terror suspect’s apartment
FinMin Citu: Budget must be approved by next government, as required by law