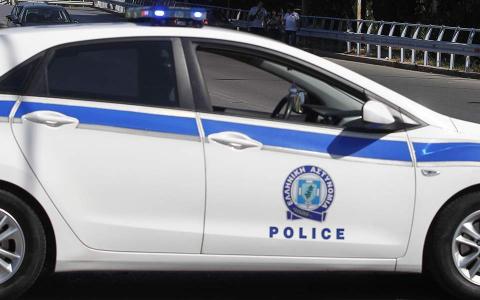 The Greek Soccer Federation has condemned an attack on the home of a video assistant referee only hours after a controversial topflight match decision.

No one was hurt in the house attack early Monday.

Police said attackers smashed a window and threw a firecracker into the Athens home of the VAR official after league leader Olympiakos was held to 0-0 at Volos, in central Greece on Sunday. A goal by Olympiakos was disallowed for offside early in the second half.

The federation said the "mafia-style" attack by "thugs (was) aimed at intimidating football officials."

The head of the Athens referees' association, Panagiotis Varouchas, told the AP he has repeatedly asked authorities for additional police protection for his members.

"They ignored us, so what happened was to be expected," Varouchas said. "The referee has two young kids, so his family was...