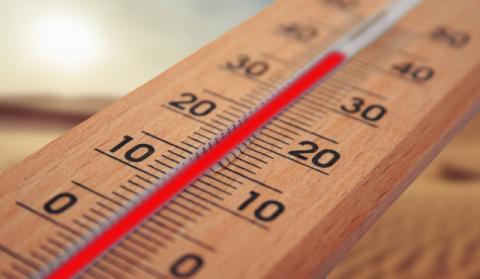 Red code in the state of South Australia - temperatures there have jumped to 42 degrees. Australia is preparing for another extreme heat wave, BNT reported.

In the coming days, a new temperature rise is expected, which will further complicate the already complex fire situation. The situation in the states of New South Wales, South Australia and Victoria remains most serious. Over 100 fires raged there, the largest being west of Sydney.

According to scientists, climate change is one of the main causes of fires and unusually high temperatures.

Opera to return to Sydney after virus hiatus