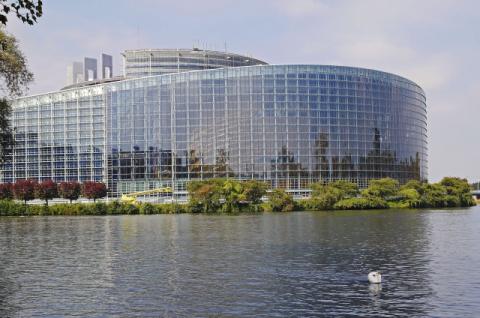 MEPs call on the Russian authorities to immediately repeal the country's law on 'foreign agents' and to bring existing legislation into line with Russia's constitution and obligations under international law. This law from 2012 requires the country's non-governmental organisations to register with the Ministry of Justice as 'organisations performing the functions of foreign agents' if they receive foreign funding or are engaged in vaguely described 'political activities'.

The resolution also condemns the recently approved amendments to the 'foreign agents' law', which considerably widen its scope and will allow for individuals to be discredited or labelled as 'foreign agents'. This measure is often used against civil society representatives, members of the political opposition or independent journalists.

The law also imposes specific requirements to register, label and do accounting for publications, and makes non-compliance a criminal offence, including the possibility of sanctions with heavy administrative fines or imprisonment of up to two years.

The text was approved by show of hands. The full resolution will soon be available here (19.12.2019).

The European Parliament deplores the widespread and ongoing sexual abuse of thousands of boys and young men in Afghanistan, a practice locally know as bacha bazi, which constitutes child slavery and is prevalent in several provinces in the country. The bachas, typically boys between 10 and 18 years old, are often bought or kidnapped from impoverished...