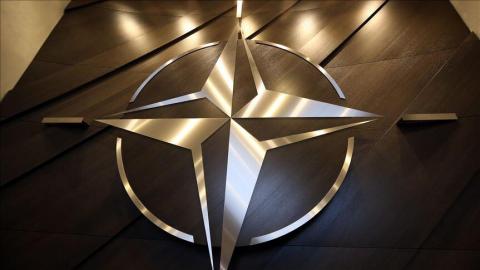 The Polish army will take charge of the Very High Readiness Joint Task Force (VJTF) of the North Atlantic Treaty Organization (NATO), said the organization in a statement on Dec. 30.

"The Very High Readiness Joint Task Force, our Spearhead Force, is a substantial contribution to our collective defense and a strong display of Poland's capabilities," he added.

According to the statement, around 6,000 soldiers, 3,000 from Poland, will serve on the Spearhead Force.

"Units from Bulgaria, the Czech Republic, Hungary, Italy, Lithuania, Latvia, Portugal, Romania, Spain, Slovakia, Turkey, and the United Kingdom will also serve on the force. The United States stands ready to support the VJTF with airpower and other combat support," it added.

VJTF established in 2014 Wales Summit as a response to Russia's illegal annexation of Ukraine's Crimea and turmoil in the Middle East.

It is the part of NATO Response Force made up of land, air, maritime and special forces.