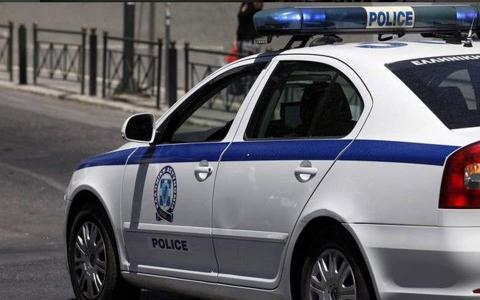 Police in Athens on Monday were searching the capital's main landfill in Fyli for the remains of a 52-year-old man after a 21-year-old confessed to murdering him, cutting up his body and disposing of it in the trash.

The 21-year-old man reportedly confessed on Saturday to stabbing his 52-year-old godfather to death in his sleep because the older man used to beat his mother.

The crime took place in the Athens suburb of Petralona, though the alleged perpetrator gave conflicting accounts as to whether he killed his godfather on Thursday or Friday. He did, however, point out the two wheelie bins where he said he disposed of the 52-year-old's body after hacking it up into pieces and distributing them between several trash bags.