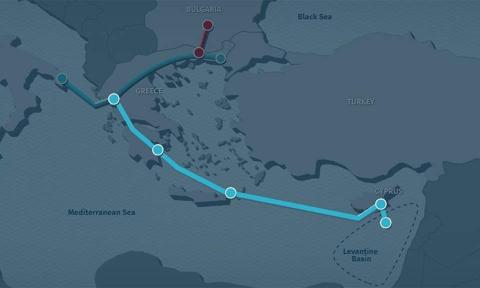 The intergovernmental agreement on the Eastern Mediterranean natural gas pipeline that will be signed by Greece, Cyprus and Israel in Athens on Thursday contains provisions on measures to protect the pipeline, government sources said.

The relevant provision of Article 10 of the deal is considered very important as such clauses are not included in similar agreements, the same sources said.

Other important elements in the deal include the regulatory-licencing framework for facilitating the project and the common taxation...