Holland Officially Changed its Name to the Netherlands 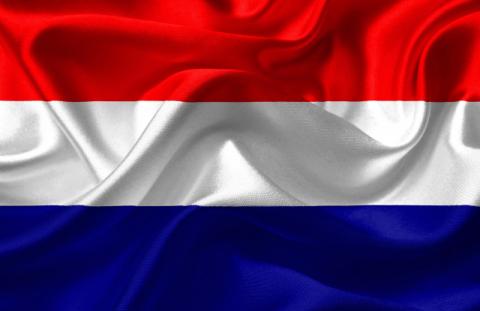 Changing the name costs EUR 200,000 to the country's budget.

On 1 January 2020 the name Holland officially ceases to exist as a designation of the Netherlands State. This was reported by local authorities, cited by BGNES.

Institutions, local authorities, universities, private companies and the media have to use the name Netherlands since the beginning of the year. The government believes the measure will allow the country to get rid of its image in a drug and prostitution setting.

Authorities in the country believe that the tourist flow will be redistributed, as today most tourists visit the historically old Netherlands - Amsterdam and The Hague - and these cities cannot cope with the huge influx of visitors.

The reform to change the country's name will cost the kingdom a budget of € 200,000. Earlier, it became clear that the authorities in Amsterdam wanted to eliminate the use of the name "Red Light District". Its name for all city signs will be replaced by its historic name "De Wallen"

Istanbul to get back iconic artifact from the Netherlands