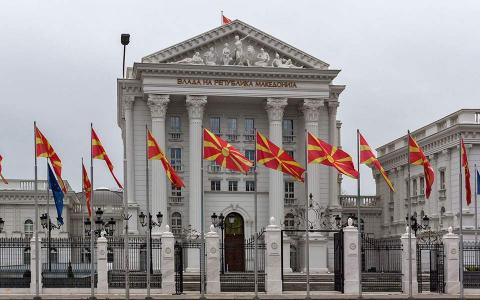 Under a deal made by major political parties, the caretaker government will be headed by Oliver Spasovski, who served in Zaev's center-left administration.

Zaev had announced the early election noting his "disappointment and outrage" at the European Union's failure to start membership talks with North Macedonia and fellow Balkan nation Albania last year.

North Macedonia had previously agreed — under intense pressure from the EU — to sign a historic deal that normalized relations with neighboring Greece, and had believed that membership talks would go ahead.

But France, supported by Denmark and the Netherlands, strongly opposed membership...

Fake Mona Lisa up for sale by Christie’s