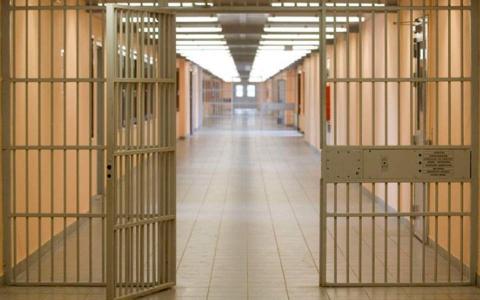 Police in the northern port city of Thessaloniki said on Friday they had unraveled a criminal gang that swindled senior citizens and arrested a 44-year-old woman. The other gang members were still at large.

According to police, the gang made phone calls to elderly people, asking for money while pretending to be either doctors or others acting on behalf of injured relatives.

They reportedly managed to to extract a total of 56,400 euros and jewelry worth more than 180,000 euros.

The 44-year-old had also been arrested in September for attempting to defraud a 69-year-old woman.