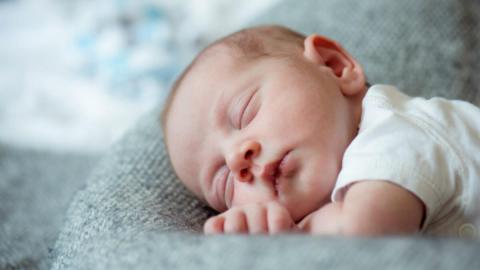 Almost 1.2 million babies were born in Turkey in 2019, according to data made public by the Interior Ministry's General Directorate of Civil Registration and Citizenship.

Other popular names given to babies were Miraç, Ömer Asaf, Ömer, Mustafa, Kerem and Miran for males and Defne, Asel, Azra, Eylül, Ebrar and Asya for females.

Mehmet is the most common name for male Turkish citizens, and Fatma is for females, in all geographical regions and Turkey's three biggest metropolises, Istanbul, Ankara and İzmir.

While millions of Turks carry the same names, a handful of citizens have the privilege of being the only Turkish citizen registered under the name.