Adrift? The Western Balkans in 2020 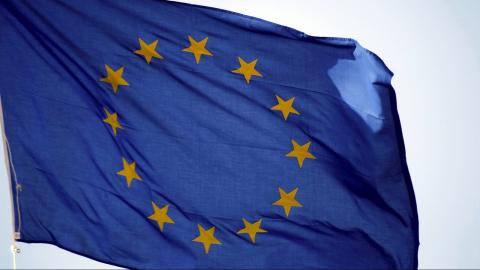 The optimism and hope of the 2000s crashed to a halt around the same time as the economic crisis engulfing the Eurozone spread to the Balkans during 2009. Regional economies stumbled as the European economic engine spluttered and struggled.

Political elites across the region began to rediscover their old authoritarian habits. Hope that the countries of the region would quickly catch up with the standards of living and (relatively) good governance in the rest of Europe gave way to pessimism in the face of another economic downturn, never-ending corruption, bad governance and poor public services.

Politicians seemed to rotate in and out of power, but not much else seemed to change. Meanwhile, the safe waters of the EU harbour no longer seemed as safe as they had once appeared, particularly when viewed through the turbulence affecting Greece, the EU's oldest Balkan member state.

What to expect of the 2020s? At the end of 2019, the EU - and in particular France, one of the key member states - sent a clear signal to the countries of the Western Balkans that the EU harbour might actually be closed to any new ships from the Balkans.

"Might" was the key word here - French President Emmanuel Macron repeatedly stated during 2019 that the EU needed to reform itself before it could accept new members; he did not say that new members would never be accepted.

Other EU member states insisted that the enlargement process had to be kept open, calling Macron's veto on the opening of accession negotiations with Albania and North Macedonia a "historic mistake".

There are hopes that the EU-Western...