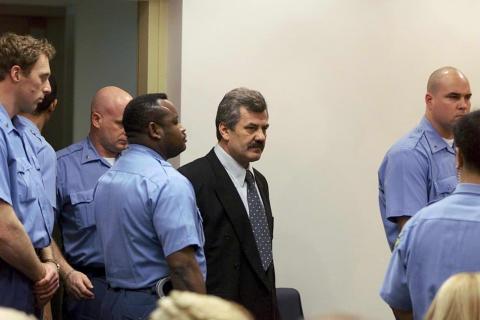 Drago Josipovic, who served a sentence for his participation in an attack on the village of Ahmici in April 1993 in which over 100 Bosniaks were killed, was due to be buried on Monday afternoon at a Catholic cemetery in Vitez in Bosnia and Herzegovina.

Josipovic died on Saturday at the age of 65.

A former member of the Croatian Defence Council, the Bosnian Croat wartime force, he was sentenced in 2001 to 12 years in prison, and released in 2009.

The Hague Tribunal found that at dawn on April 16, 1993, the Croatian Defence Council launched a surprise attack on the Bosniak inhabitants of Ahmici.

The verdict said that elderly people, women and children were among over 100 people killed in the Croatian Defence Council attack on Ahmici. The youngest victim was three months old and the oldest was 82.

A total of 169 homes and two mosques were also destroyed.