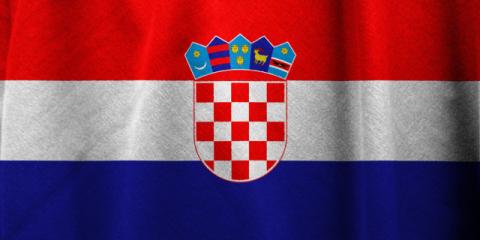 Former Prime Minister Zoran Milanovic won the presidential election in Croatia, according to official results based on counted ballots from almost all polling stations.