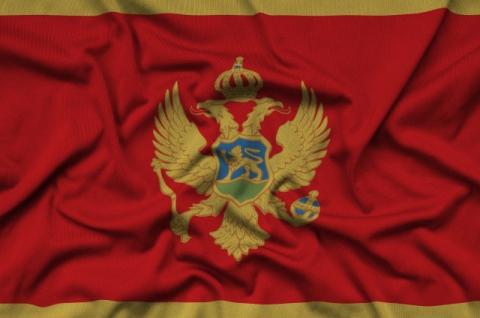 Representatives of the Metropolitanate laid a yule log in front of the Cetinje Monastery in the presence of a large number of citizens and believers, including Serbia's Ambassador to Montenegro Vladimir Bozovic and businessman Miodrag Daka Davidovic.
Strong police forces were set up between the two groups of the faithful.
The solemn ceremonies of lying of Christmas tree took place peacefully, with the increased presence of police and in the atmosphere of high tensions raised by the passage of the Freedom of Religion Act.
The Metropolitan Church of the Montenegrin-Littoral Serbian Orthodox Church (SPC) and the Montenegrin Orthodox Church (CPC) laid yule logs in a separate ceremonies at 3 pm, about 100 meters away from one another.
800 people were present in front of the Cetinje monastery, where the Christmas tree was lit by the SPC, while 600 supporters of the CPC were present in front of the Palace of King Nikola, the police told Beta.
Metropolitan CPC Mihailo in his first reaction to the Law on Freedom of Religion, adopted late last year, congratulated the citizens of Montenegro with the assessment that Montenegro had waited for that law "for 50 years" and that it passed an act "that has already been adopted by the whole civilized world", in accordance with the strictest international standards, traditions and history.
"May the law be the basis of true religious freedom, justice and truth for the believers and all citizens of Montenegro. May it be a Montenegrin shrine and a holy place where everyone will find the enjoyment of basic human rights in a dignified and civilized manner", Mihajlo said.
Among those gathered in front of the palace were Montenegrin Parliament Speaker Ivan Brajovic and Podgorica's...