2020: Another Year of Living Dangerously? 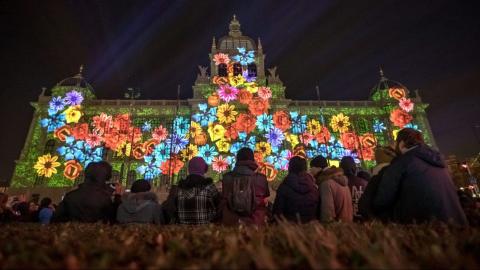 This is an important opportunity to redress the current situation, but many of the new emerging leaders are far-right demagogues who blame today's problems on social-welfare policies, migrants and the poor, while aiming to remove all remaining constraints on capital.

As in the United Kingdom, many whom neoliberalism has harmed will vote for these politicians, making the world a more unequal and riskier place.

A lot will be decided in the United States, still the world's hegemonic power. How US citizens (many without much knowledge of global affairs) vote in the 2020 presidential election will have profound consequences for the rest of the planet's citizens.

US President Donald Trump has already had a big impact on the world, eroding multilateral institutions, trade agreements and global initiatives as part of his "America First" agenda.

Despite the populist rhetoric, Americans in the main have benefited little. Trump's large tax cuts for the wealthy, cuts to health-care access and increases in the US defence budget are regressive, resulting in increased inequality.

Yet the right continues to win votes, partly because it is becoming ever more radical, offering out-of-the-box "unthinkable" policies — from building walls to exiting the European Union — that appeal to those who want change above all else.

Unless social democrats advance radical and attractive progressive public policies in 2020, the radical right will continue to rise, and with it the trend toward increasing inequality, economic risks and environmental degradation.

Unless social democrats advance radical and attractive progressive public policies in 2020, the radical right will continue to rise.

How we got to this point is not...