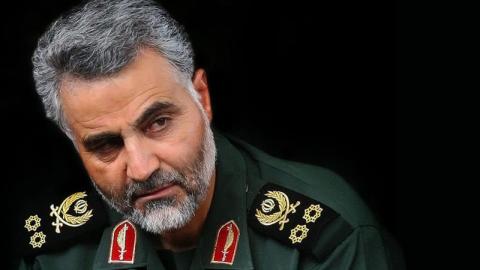 The latest country to say it will relocate its troops was Slovenia. Initially, it did not join other NATO countries in withdrawing military personnel, but changed its mind after Tuesday night's missile attack on the Erbil airport base in northern Iraq, saying that it was now pulling out its six soldiers from the base.

The Slovenian soldiers who took part in a German-led international operation, Inherent Resolve, will be relocated in coordination with German troops, the Defence Ministry said on Wednesday. "All the soldiers are well and were in a shelter during the attack," the ministry said.

Other countries pulled out their military personnel after the Iraqi parliament on Monday called for the expulsion of all foreign troops, after US drones on January 3 killed top Iranian General Qasem Soleimani near the main airport in Iraq.

Croatia said on Tuesday that 14 Croatian troops had already been moved from Baghdad to neighbouring Kuwait in line with the NATO decision to relocate its mission there.

Croatia also said it will soon send home another seven soldiers whose mission in the region had ended. Croatia joined NATO in 2009 and has more than 300 troops deployed in various NATO missions.

Romania pulled out its 14 troops from Baghdad who were training and advising Iraqi defence forces, the Defence Ministry said on Monday.

The ministry said they were being moved "to another NATO base out of the country [Iraq]". At its peak, Romania had a...