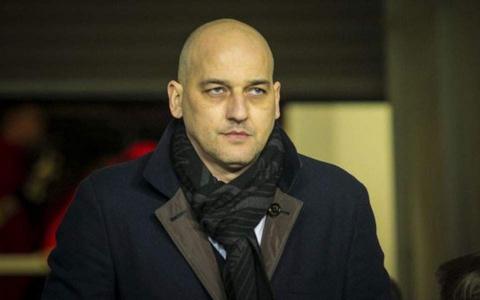 Former Serbia and Olympiakos striker Darko Kovacevic was targeted by an unknown gunman outside his home in the southern Athens suburb of Glyfada late Tuesday.
The 46-year-old, who is now a member of the Piraeus' side training staff, reportedly suffered a knee injury as he fell to the ground to dodge the bullet. He was taken to a local hospital for treatment.
Police said the assailant fired shots from a Smart car as Kovacevic was getting out of his car. The getaway vehicle was later found burnt out near the scene of the shooting. A gun believed to have been used in the attack was found inside the vehicle.
"I saw a man getting out of a car with a gun in his hand and coming towards me," Kovacevic told reporters. "I instinctively dived to the right and he fired at me. Then he ran, got into the car and disappeared."
It was not immediately clear why Kovacevic had been...