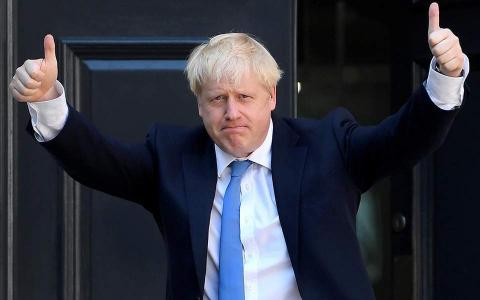 Prime Minister Boris Johnson welcomed the decision by a court in Cyprus to hand a suspended sentence to a British teenager accused of faking a gang rape allegation, allowing the 19-year-old to return home, his spokesman said.

The spokesman also said Britain would work with Cyprus and other countries to ensure that such a case could not happen again. [Reuters]

PM, in Israel, wins tourism pledge and warns on Turkey

Israel to allow flights to Greece, Cyprus on August 1

Cyprus to launch tender for rapid tests at airports

Civil servants to go back to staggered shifts, teleworking

Warning amid rise in Covid infections