Greece to wait for Commission report before deciding on 5G, says minister 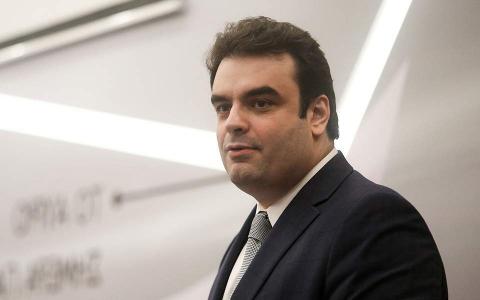 The Greek government is waiting for the European Commission to publish its report on the development of fifth-generation cell telephony (5G) networks before deciding on a provider, Digital Governance Minister Kyriakos Pierakakis said on Thursday.

Speaking to Skai TV, Pierakakis admitted that the issue of 5G technology is not solely about the technology, but also a matter of "national security and protection of the country's critical infrastructure."

However he refused to respond to what the government will do over US concerns on the use of Chinese equipment.

"We are waiting for the conclusions of the European Commission and then we will take decisions, after taking into account the previous situation and the existing investments," he said.

The US is pressuring European Union countries to boycott China's Huawei and all of its 5G networking equipment,...