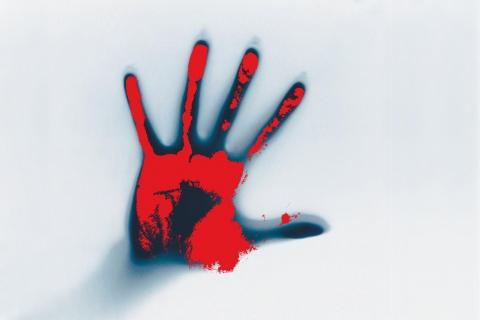 At least 474 women were murdered in Turkey in 2019, according to an annual report by Kadın Cinayetlerini Durduracağız Platformu (We Will Stop Femicides Platform), a women's rights organization that monitors violence against women.

The number of women killed increased in 2019 compared to the previous year, the platform, which keeps a tally of murders of women, said in the report.

The suspects of 152 incidents could not be identified, and three women were murdered by people they didn't know.

A hundred and fourteen women were murdered because they asked for divorce, refused to return to their partners or rejected proposals for relationship.

Twenty-seven women were murdered due to "economic excuses," according to the report.
In 2018, a total of 440 women were killed in Turkey, according to data compiled by the same group.

Meanwhile, Necati Tığlı, a Turkish lawmaker from the main opposition Republican People's Party (CHP) and member of the Equal Opportunities Commission for Women and Men in Parliament, prepared a report on women murders, sexual abuses and child abuse between 2016 and 2019.

Some 652 women were killed, at least 166 women were sexually assaulted and at...