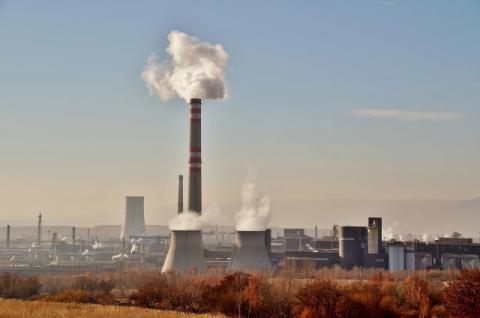 Serbia ranks first in Europe in terms of the harmful effects of pollution, mainly from polluted air and the ninth worldwide, according to the results of a detailed study by the Global Alliance for Health and Pollution (GAHP).

In Serbia, an average of 175 people die prematurely as a result of the pollution they are exposed to, according to a study published in Blitz.

The head of the intervention department at the City Institute for Pulmonary Diseases and Tuberculosis, told Blitz that Tuesday's pollution levels in New Belgrade were incompatible with life.

According to him, authorities should stop traffic in this so polluted part of the city.