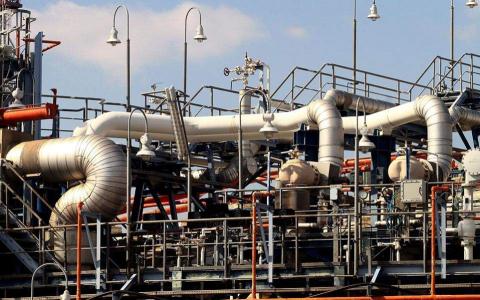 A large reserve of natural gas off the southern coast of the island of Crete bearing similar features to Egypt's Zohr gas field and Israel's Leviathan in the Eastern Mediterranean has been identified by Hellenic Hydrocarbon Resources Management (EDEY) after an analysis of seismic data from a sea area that also included the Ionian Sea.

In a statement, EDEY said that the company's specialized scientists in the fields of geophysics and geology worked in environments that share common features with other gas fields in the Eastern Mediterranean, namely Zohr and Leviathan.

The area in question is adjacent to another area that has been conceded to the consortium of Hellenic Petroleum (HELPE), Total and ExxonMobil.

According to data recently presented during a closed discussion about hydrocarbons by a member of HELPE, the country's biggest oil refiner, the total gas in...

Crucial week ahead for migration plan

Back to square one?