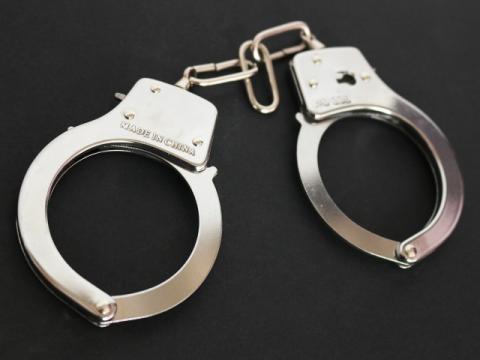 Bulgaria's Minister of Environment and Water, Neno Dimov, on January 10 was accused of deliberate mismanagement. He remains in custody for 72 hours. The Prosecutor's Office will seek for remand.

According to the evidence gathered by the Prosecutor's Office, for more than a year and a half since the beginning of 2018, Neno Dimov, has been informed monthly by the head of the Water Supply and Sewerage company in Pernik about the state of Studena Dam and the decrease of water quantities in it.

Prosecutors say Dimov should have banned the use of industrial water at that time, but he did not. On the contrary, every month he authorized the use of water by "Stomana Industry" as well as by District Heating company in Pernik, thus causing a water crisis. According to the prosecution and the evidence that has been gathered, there are even months in which he confirmed the use of more than the required quantities of water.

Chief Prosecutor Spokesperson Siika Mileva said in the course of the investigation it was found that the water resources of Studena Dam had significantly dropped to volumes approaching the critical minimum, the so-called dead volume of the dam, in which water supply cannot be secured for drinking and industrial needs of the population in the municipality of Pernik.

"It has been identified that since the beginning of 2018 the water level in Studena Dam has decreased significantly, for which the water supply company has...

The NSI will Conduct a Test Census in the Spring