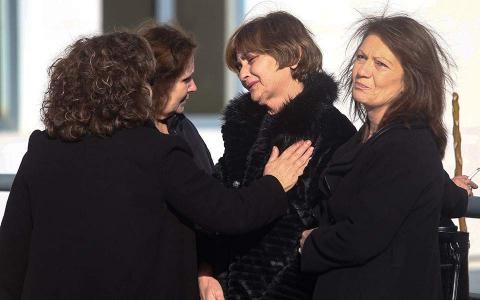 Two men accused of gang-raping and murdering a university student on the southeastern Aegean island of Rhodes in November last year, partly denied the charges on the first day of the trial.

The 22-year-old suspect rejected the rape accusation, claiming that the victim, 21-year-old Eleni Topaloudi, consented to having sex. He also said he does not accept the murder charge and that he was only an accessory to the killing.

The second suspect, a 20-year-old Albanian national, rejected both charges. The 20-year-old is also a suspect in a second trial over the rape of a 19-year-old disabled woman, also in Rhodes.

The trial started with the deposition of the victim's father, who said that the parents of the accused should also be in the dock for failing to act when they were told that their sons exhibited aggressive behavior.
The same feeling was echoed by...