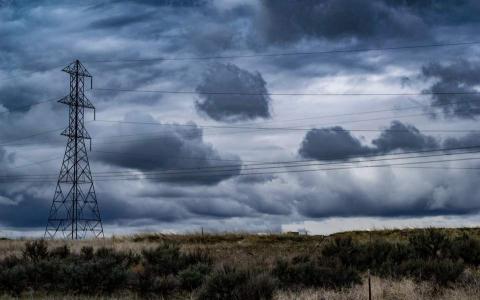 High concentrations of dust are expected over the central and southern Aegean in the coming days, as a low pressure front from North Africa heads toward southern Crete, the Athens National Observatory's Meteo weather service said Tuesday.

In the next hours, rainfall is expected mainly in Crete, becoming more intense and spreading to the southern and central Aegean during the night.

Storms are forecast on Wednesday in the region of Crete, the Dodecanese and the southern Cycladic islands while showers are expected in Central Greece, eastern Thessaly and the Peloponnese.