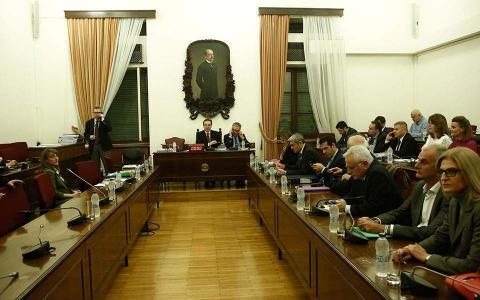 Testifying before a parliamentary committee probing possible intervention by the former minister in the probe, Raikou reportedly accused Papangelopoulos of pressing her to fabricate evidence.

"He wanted politicians here and now," she said. Her refusal prompted him to devise a plan for her "moral extermination," she alleged.

Responding, Papangelopoulos accused Raikou of using "dirty lies" to try and save herself.