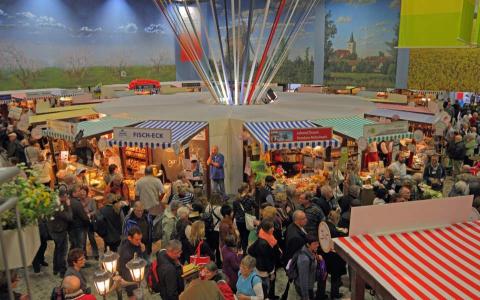 The German-Greek Chamber of Commerce and Industry has announced 21 actions this year to bolster Greek-German business cooperation.
They consist of eight Greek group stands at international fairs that will be organized by various entities in 2020 in Germany and other countries, and the organization of 13 business missions to Greece, Germany etc.
The chamber's head, Konstantinos Marangos, stated that, "as Greece leaves a decade of crisis behind, it is reverting to steady growth rates, with German enterprises continuing to act as a 'strategic partner' for Greek entrepreneurship."
He also said that, "based on the official figures by the federal bank of Germany, German investments in Greece amount to 4.2 billion euros, amounting to almost 2.5 percent of Greece's gross domestic product."

Serving three major objectives at once

A ‘window of opportunity’ for the first market foray in 2020

Greece responds to Erdogan's aggressive remarks ahead of Berlin meeting