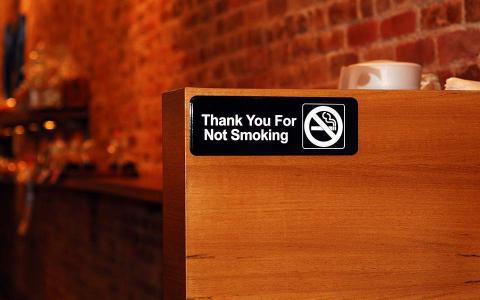 The National Transparency Authority shot down attempts to open "smokers clubs" across Greece, saying the law is clear about the universal ban of smoking and warning of repercussions if they flout it.

The statement comes after the head of Greece's union of catering establishments, Ilias Kallioras, told state-run broadcaster ERT that the union has initiated procedures for the creation of private "smokers clubs" to bypass the ban which he claims has decreased revenues.

"The anti-smoking law is completely clear, and does not allow for the misinterpretation of its regulatory framework, and is primarily aimed at protecting citizens' health and ensuring conditions for healthy competition and fairness between businesses," the authority said in a statement.

It also warned that any attempt "to conceal the operation of catering establishments under the guise of innovative...