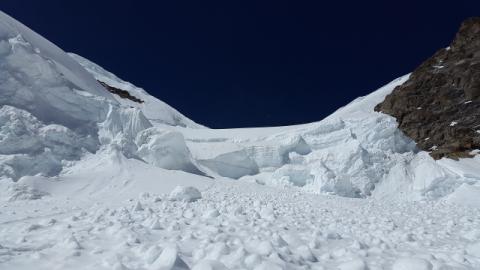 At least 57 people have died in avalanches in Pakistan-administered parts of Kashmir, Reuters reported. There are also missing people, but their exact number is unknown.

In neighbouring India, at least 10 people have died in several avalanches.

Hundreds of thousands strike in India as slowdown hits jobs

445 cross into Bangladesh from India in past two months

Building Collapses in India, there are People under the Rubble (VIDEO)