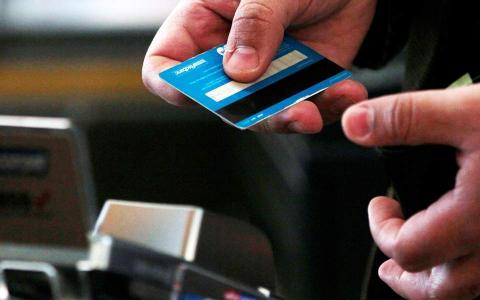 Greece's four systemic banks have canceled or are planning to cancel and replace up to 15,000 credit and debit cards, after the payment card data used by some of their customers on a Greek online tourist services portal was hacked.

Alpha Bank, Piraeus Bank, Eurobank and the National Bank of Greece said that although the number of customers charged with transactions they never made totaled only a few dozen cases, they decided to act proactively and gradually replace all the cards that have made even one transaction on that website in the past.

The ongoing inquiry, which is expected to be completed at the end of March, is focusing on whether the website - which books airline and ferry tickets, hotels, cars and travel insurance - adheres to the Payment Card Industry Data Security Standards (PCI DSS).

If it fully complies to the standards, then the investigation...