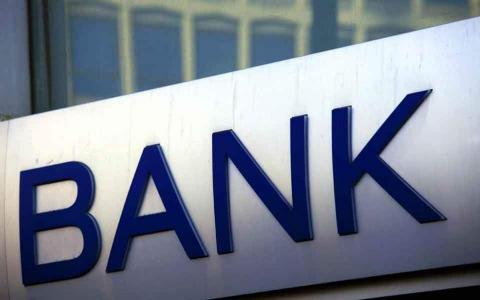 Greek banks had the highest ratio of non-performing loans (NPLs) among banks supervised by the European Central Bank in the third quarter, followed by those of Cyprus, Portugal and Italy, the ECB said on Wednesday.
Supervisory banking data on asset quality showed the NPL ratio eased further in last year's third quarter to 3.41 percent, falling to its lowest level since time series were first published by the ECB in the second quarter of 2015.
Greece had the highest NPL ratio at 37.4 percent, followed by Cyprus at 17.5 percent, Portugal at 10 percent and Italy at around percent.
Luxembourg had the lowest average ratio at 0.91 percent, the ECB said.
Greek banks hold about 75 billion euros in impaired loans and are seen following their Italian counterparts, which in recent years have almost halved soured debts on their balance sheets from a post-crisis peak of 350...