Robbers in Thessaloniki charged for theft, attempt to flee 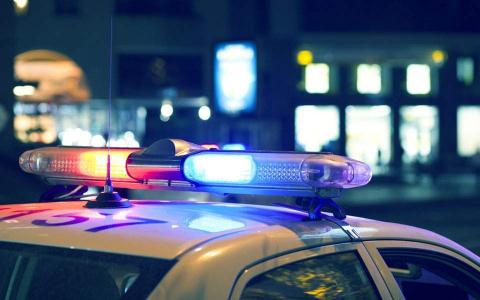 Two young men faced a prosecutor in Thessaloniki Wednesday on charges of theft and resisting arrest after refusing to stop for an inspection by traffic police in the early hours of Tuesday.
The two men - both foreign nationals in their 20s, according to police - were in a stolen vehicle in the center of the northern port city when police signaled for them to stop.
Instead the driver accelerated, prompting a police chase which culminated on the Egnatia Highway, where they were cornered.
After realizing that they were trapped, the pair got out of the vehicle and fled on foot but were apprehended by police.
Officers who searched the two men turned up a switchblade and tools that, it subsequently emerged, they had used to break into three cars earlier that day, stealing documents and valuables.