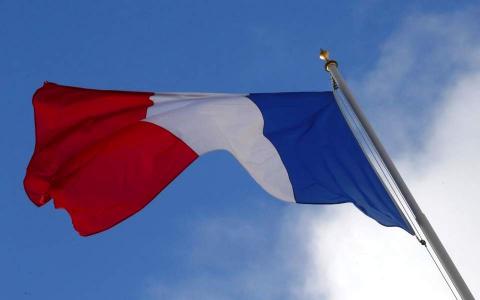 The agreement on maritime boundaries in the Mediterranean Sea signed between Turkey and the Tripoli-based Government of National Accord (GNA) infringes the interests and the sovereign rights of European Union member states, particularly of Greece and Cyprus, France said on Thursday, adding that the memorandum violates the UN Law of the Sea Convention.
The statement was posted on the French Foreign Ministry website.
Meanwhile, a ministry spokeswoman said that French Foreign Minister Jean-Yves Le Drian has described the issue as a cause for major concern, adding that the EU took a clear stand on the issue at the December 12-13 European Council.