Man arrested over shooting of 79-year-old in Crete 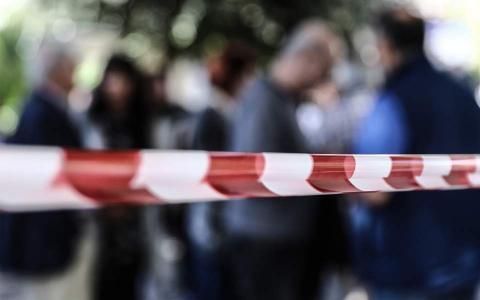 Police on Thursday arrested a 51-year-old man who is accused of shooting dead a 79-year-old neighbor and injuring his wife after an argument in a rural area of Iraklio, Crete.

According to the police, the suspect shot the victim following an altercation in the municipality of Festos.

The suspect then fired his weapon at the suspect's house, injuring his 65-year-old wife. The 51-year-old also fired at an adjacent house in which three minors lived but caused no injuries.

The suspect fled in a car but he was soon apprehended by police. The motive behind the shootings were unclear.

Officers found nine bullet casings at the scene of the shootings.