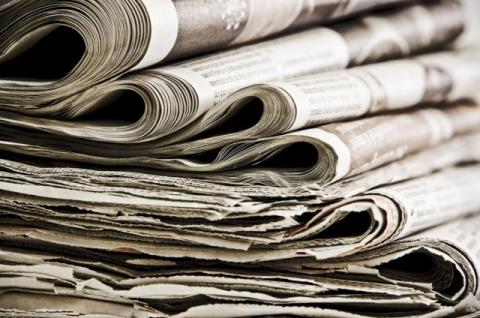 According to the Ministry, the procedure is launched "because by publishing the article entitled 'Evil lurks from the kiosk' on January 16, 2020, Vreme Weekly acted contrary to the Law on Public Information and Media".
"By re-publishing the front pages of the tabloids against which a petition has already been filed for misdemeanor proceedings, Vreme magazine violated the right or interest of a minor by presenting information, or violated legal provisions stipulating that the minor must not be made recognizable in information that could harm his or her right or interest", it is concluded in the Ministry's statement.
The Ministry of Culture and Information will continue to act in accordance with its competencies whenever there are breaches of media laws and cases where there is a risk of jeopardizing the safety and personal integrity of minors, the statement said.
Vreme weekly estimated that the announcement of the Ministry of Culture and Information's misdemeanor complaint was aimed at exerting "further pressure" on independent media and "damage control" that regime tabloids had made in "a transparent and hypocritical attempt to compare themselves with "Vreme" weekly". The statement of the weekly "Vreme" says that they expect Ministry's misdemeanor proceedings to be withdrawn.
Vreme stated that they "cannot believe" that the Ministry of Culture and Information will file a misdemeanor charge against the weekly for editorial content of the article "Evil lurks from the kiosk" published in its latest issue, where "explicit and argumentative condemnation of regime tabloids has been demonstrated" .
According to a statement in Vreme, the front page photographs of those newspapers were published in the text as "proof of the tabloid's profanity...