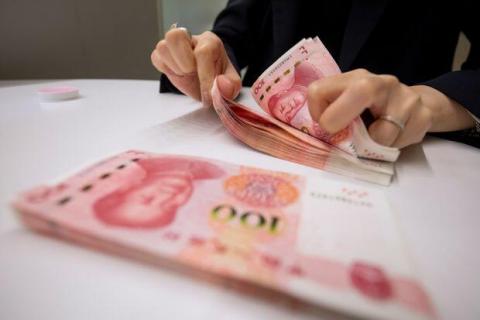 China's economy grew 6.1 percent in 2019 registering the lowest growth in the last 29 years, according to official data revealed on Jan. 17.

The figure showed the country faced slowdown from 2018 when it registered a growth of 6.8 percent.

The new data was released two days after China signed a trade deal with U.S. after months-long trade war over tariffs.

This is the lowest growth rate since 1990 when the country witnessed political turmoil which led to downwards economic growth to 3.9 percent.

The bureau said that gross domestic product (GDP) of China totaled 99.09 trillion yuan ($14.38 trillion) last year. The services sector of the country accounted for more than half of the total GDP.

It added that retail sales of consumer goods rose 8 percent in 2019.

Statistics also revealed that China's population has surpassed 1.4 billion by the end of 2019.