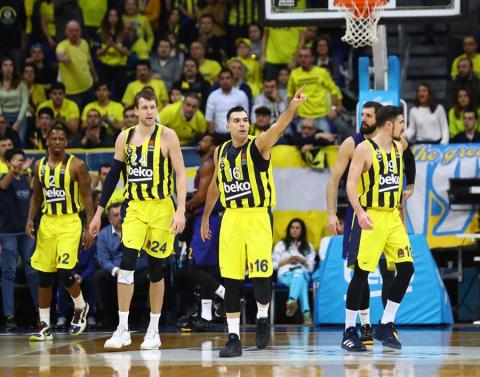 The team's other U.S. forward, Derrick Williams, scored 7 points for his team but missed all seven of his 3-pointers against Barca.

But the visitors' Montenegrin-Spanish player Nikola Mirotic made major contributions to the away victory with 12 points and 11 rebounds.

Following the game, Fenerbahçe Beko has an 8-12 win/loss record in the regular season. They are now in 12th position.

Fenerbahçe Beko had a three-game winning streak in the EuroLeague as their last loss was in a Round 16 game against Valencia Basket by 100-98.