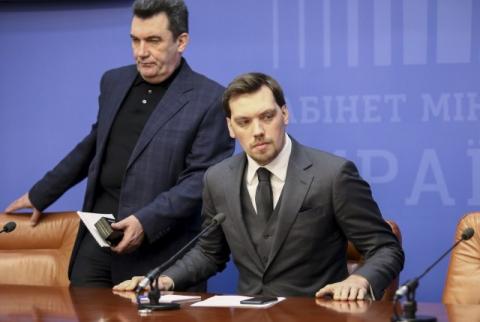 "I came in a position to fulfill the program of the President. He is a role model of openness and decency for me", Honcharuk said on a Facebook account.
He said he had resigned in order to remove doubts about the respect and confidence the government has in the President, "Reuters" reports.
"I wrote a letter of resignation and handed it to the President with the right to submit it to Parliament", he added.
The resignation was still to be confirmed as the presidential office responded to the letter, saying they would consider it.