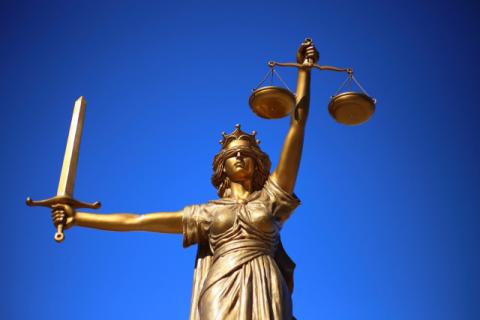 The District Prosecutor's Office in the town of Dupnitsa on January 17 launched an investigation into Bobov Dol Thermal Power Plant (TPP) for crimes against public health and the environment. Pre-trial proceedings for a commited crime have been initiated, BNT reported.

The alert was reported by the National and Economic Police, the Regional Directorate of the Ministry of Interior in Kyustendil, as well as representatives of the Regional Inspectorate for Protection of the Environment in Pernik.

It is believed that the TPP stores and burns hazardous waste without having the relevant permits. In turn, this could lead to possible environmental pollution and create a risk to human, animal health and plants.

The competent authorities have carried out an on-site inspection, collected numerous material evidence, witnesses have been questioned, written documents for the activities of the plant have been requested.

Three mobile laboratories are on site and conducting air tests.

Weather in Bulgaria: Sunny and Quiet

Top Cardiologist: Immune Defenses Against COVID-19 Are Synthesized in Sleep, Psyche and Immunity