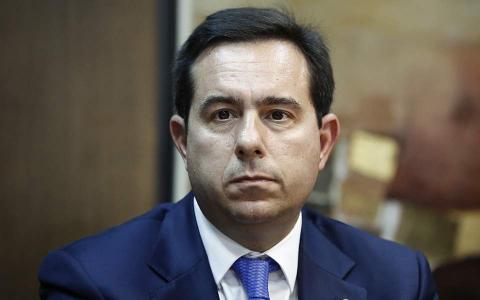 Mitarachi was visiting the islands of Samos and Lesvos to gauge reactions to government's migration policy. The conservative New Democracy government re-established the Migration ministry it had abolished when it gained power last July.

Public opinion in the islands is overwhelmingly in favor of reducing migrant flows and a general strike is planeed on the islands Wednesday against what they perceive as the government's failure to do so.