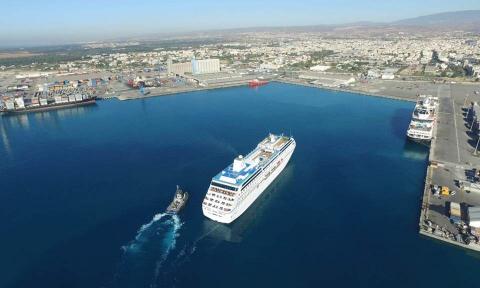 Cypriot Transport Minister Yiannis Karousos has been promised a change of policy at DP World Limassol, with the company saying it would service more than two cruise ships in a given day following complaints.

According to local media, DP World said it would reconsider its two-ship-per-day policy based on capacity and conditions by agreeing to service more than two cruise ships in a given day at its terminal in Limassol, according to daily Phileleftheros.

Based on the repott, the issue emerged after a complaint had been launched by Hull Blyth Araouzos Ltd, with the firm reporting its frustration to the ministry over a refusal by DP World to agree to service a cruise ship in November 2021.
The minister, a former mayor of the resort town of Ayia Napa, reportedly sought a meeting with DP to iron out the details.

The cruise line company, which started off as a...