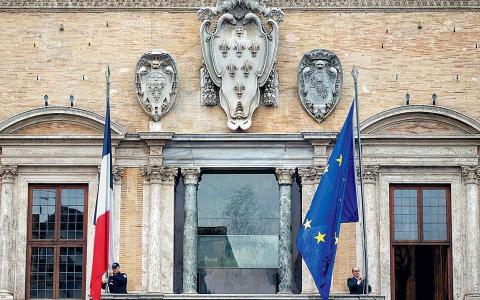 A European-led naval mission in the Straits of Hormuz - a vital shipping route for world transport that has been impacted by military tensions in the Middle East - has won more political support from countries, said the French government on Monday.

The French foreign affairs ministry said the mission now had the political support of Germany, Belgium, Denmark, Greece, Italy, the Netherlands and Portugal, besides France itself.

Previously, the Netherlands, Denmark, Greece and France had expressed support for the European-led naval mission.